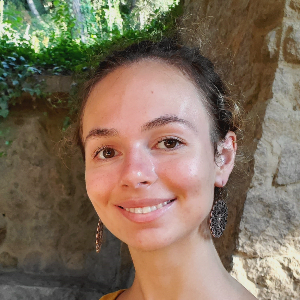 I am a Journalism student seeking internships. Welcome to my page! 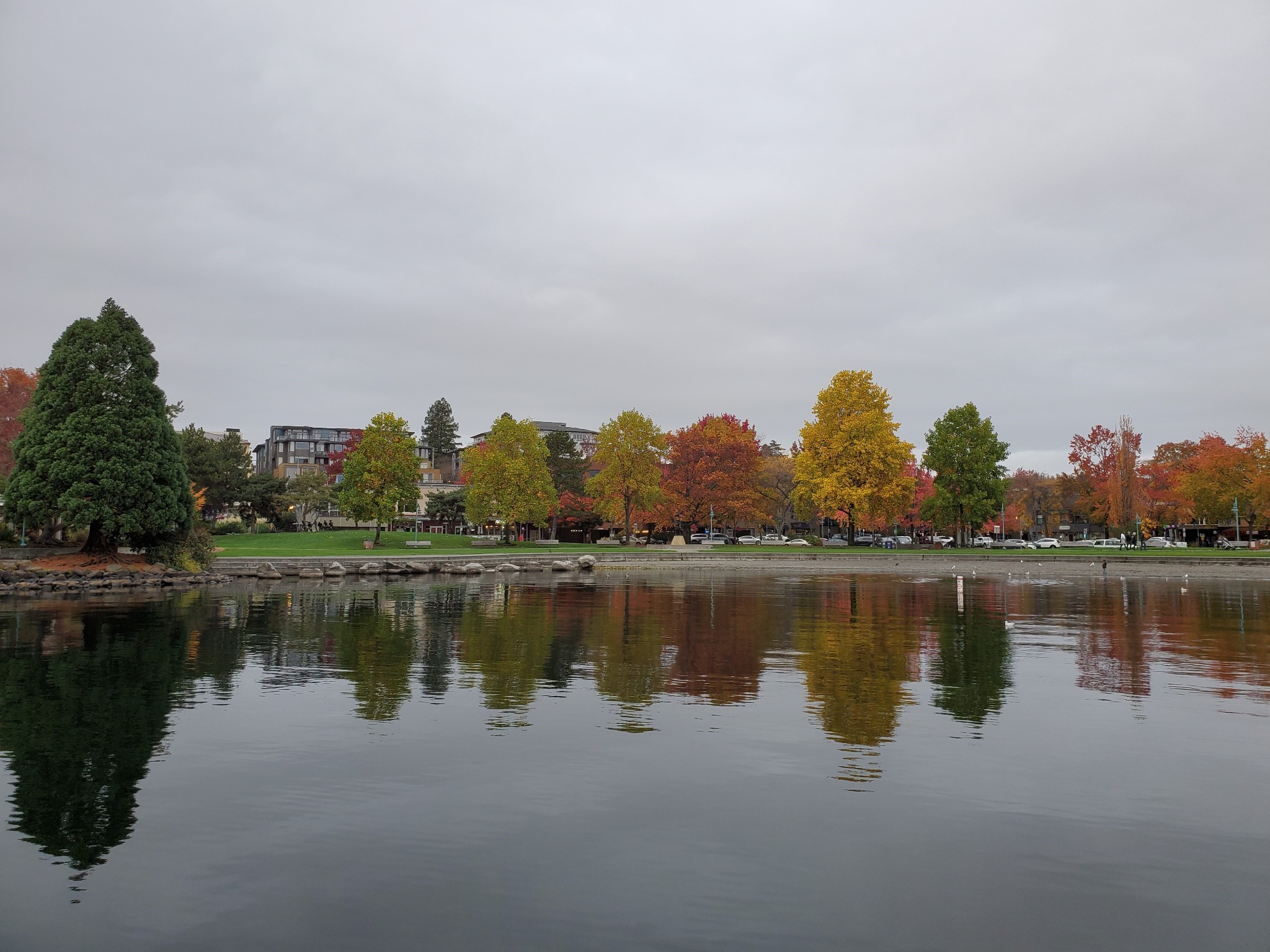 A lovely autumnal view of Marina Park in Kirkland, WA.

I am a Western Washington University junior majoring in Journalism. Over the past year I have improved my writing and reporting skills by working for Alaska Beyond Magazine, The Watchdog and The Planet.

I am passionate about a variety of topics, such as the environment, justice, and housing. What excites me the most about this career is the personal growth that comes from learning about realities that can be so different from my own, and bringing those realities to the attention of the wider public, thus fostering the exchange of ideas and experiences which can lead to positive change in society. 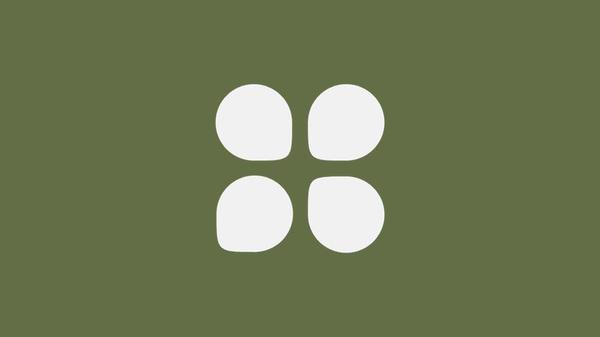 How the funeral industry is embracing environmentalism

Green ways to leave this world without disturbing mother nature Steve Webster gently pushes the long steel tray where the lifeless body lays, covered with a biodegradable sheet. The tray slides inside the machine’s 7-feet-long tube. He closes its round door — the same type of door used for submarines. Webster goes to the screen on the side of the machine. He types the deceased’s name, their date of passing, their sex and weight. Once he’s done, he activates the machine. A stream of water with

A mysterious illness that appeared eight years ago and nearly wiped out sea star populations along the Pacific Coast is continuing to leave researchers puzzled. The disease is called sea star wasting disease and Benjamin Miner, Western Washington University’s Biology Department Chair and researcher, said there appears to be evidence showing that almost all species of sea stars are vulnerable to it. Benjamin Miner said among the severely impacted species, there is the giant sunflower star, whic

Port of Bellingham to use 100% renewable energy

Plans to cut emissions by 86% have been in place since March The Port of Bellingham is reducing their greenhouse gas emissions by 86% after signing an 18-year-contract with Puget Sound Energy, according to a press release from the port. In March, the port began receiving 100% renewable energy after undergoing the contract, according to the port’s press release. Under the Green Direct program, PSE sells renewable energy purchased from green energy developers to corporations and municipal govern

How COVID-19 has affected local nonprofits

Nonprofits have faced decreased donations during the pandemic Nicole Berman, the executive director at Domestic Violence and Sexual Assault Services, has difficult choices ahead. For a few months in the early pandemic, the nonprofit ceased asking for donations because of economic insecurity and the cancellation of events Berman said. They estimated DVSAS lost 70% to 75% of the nonprofit’s donations. DVSAS, like many local nonprofits, has had to shift its operation and fundraising plans amid un 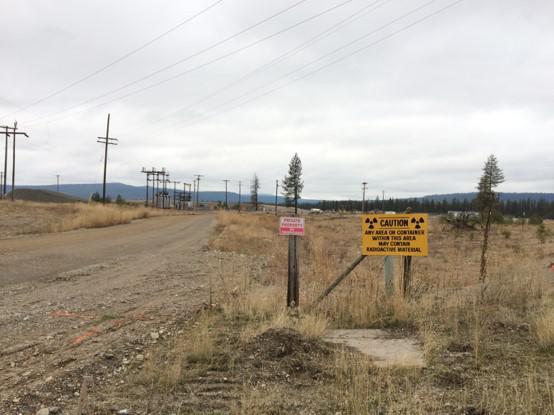 New research tries to uncover just how deep the damage of an old mining venture goes. It’s the year 1954 on the Spokane Reservation in Stevens County. Brothers James and John LeBret are exploring the southern side of Spokane Mountain in search of scheelite — a mineral used to create light bulb filaments. With the help of an ultraviolet light they find something far more valuable: uranium. The deposit is named Midnite Mine. The LeBrets’ newborn company, Midnite Mines Inc., strikes a deal with m 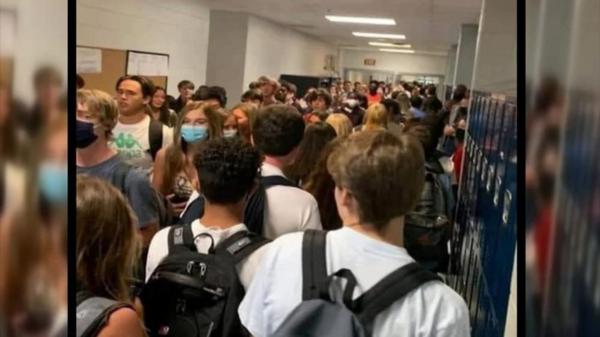 The Trump Administration is firmly committed to making schools reopen this fall. Many have brought into question the viability of this decision, but for the Trump Administration, there is only one rule: “kids have to get back to school.” This rule has proved highly controversial, receiving a considerable amount of both criticism and praise nation-wide. Many have questioned whether this objective is actually feasible, given the recent surges in infections and deaths from COVID-19, but Secretary 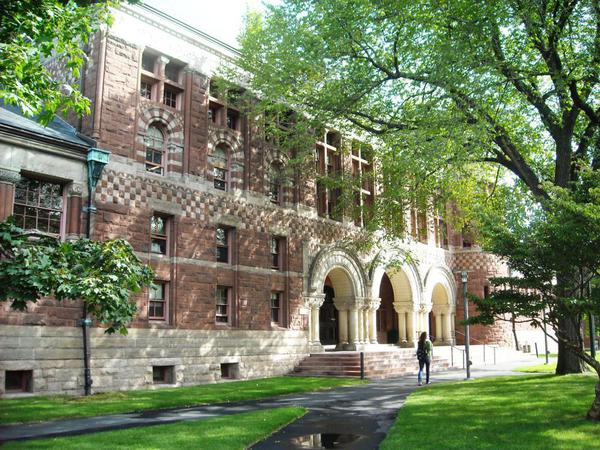 International students can breathe a sigh of relief: on July 14, ICE reversed its decision to require F1 and M1 visa holders taking classes fully online to leave the country. F1 students attend academic or full-time degree programs, while M1 students pursue vocational studies. The changes, announced without warning (in violation of the “notice-and-comment” norm), received immediate disdain from all over the country and abroad. Hundreds of thousands signed petitions, and Harvard University partn 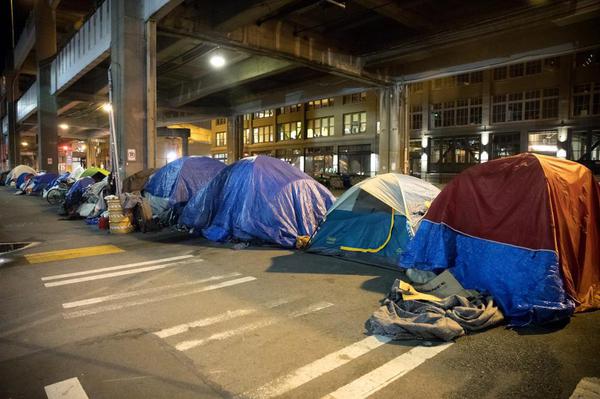 Eviction crisis looms while homelessness on the rise in King County

The eviction moratorium extended last month (for the second time) by Gov. Inslee will expire on Aug. 1. The moratorium protects tenants from evictions for non-payment, from rent increases, from late and partial fees. This, however, doesn’t “forgive” their rent (as the viral graffiti pleads). It just postpones their due date to Aug. 1. And, for those who have been unable to pay, debts are accumulating. Starting Aug. 2, landlords will be allowed to send a notice to pay or leave if they don’t recei 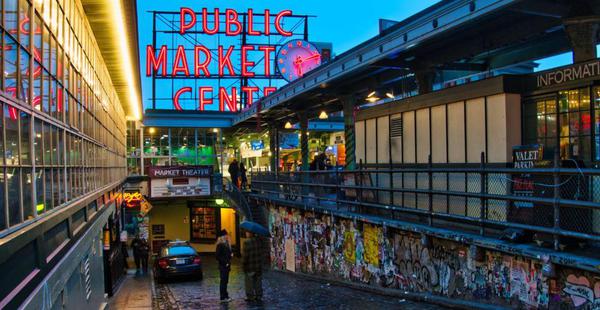 King County is now on Phase 1.5 of the Safe Start plan, which is, in simple terms, a modified Phase One. The decision was announced on June 5, making King County is the only county in this enhanced first phase. Washington State is restarting its economy and social life county by county. “It was three months ago today that we announced to the region that the first confirmed outbreak in the U.S. of coronavirus had been discovered right here, in King County,” said Executive Dow Constantine in a co 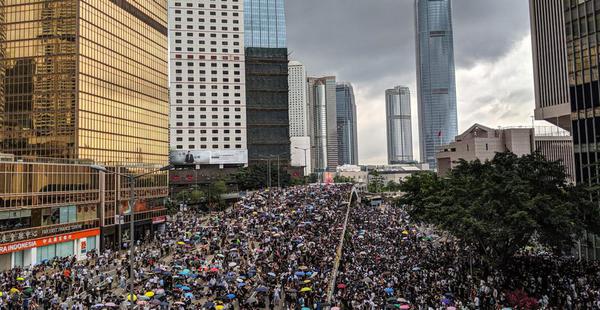 On May 21, the National People’s Congress and its Standing Committee, the organs responsible for enacting the law in China, proposed the National Security Law. A week later, the Chinese parliament gave its approval, a decision that provoked a new wave of protests. The bill, which has yet to take effect, would target dissent, separatism, subversion of state power, terrorism and foreign interference in Hong Kong, allowing for the presence of mainland law enforcement which previously operated in se
Load More
Close ✕